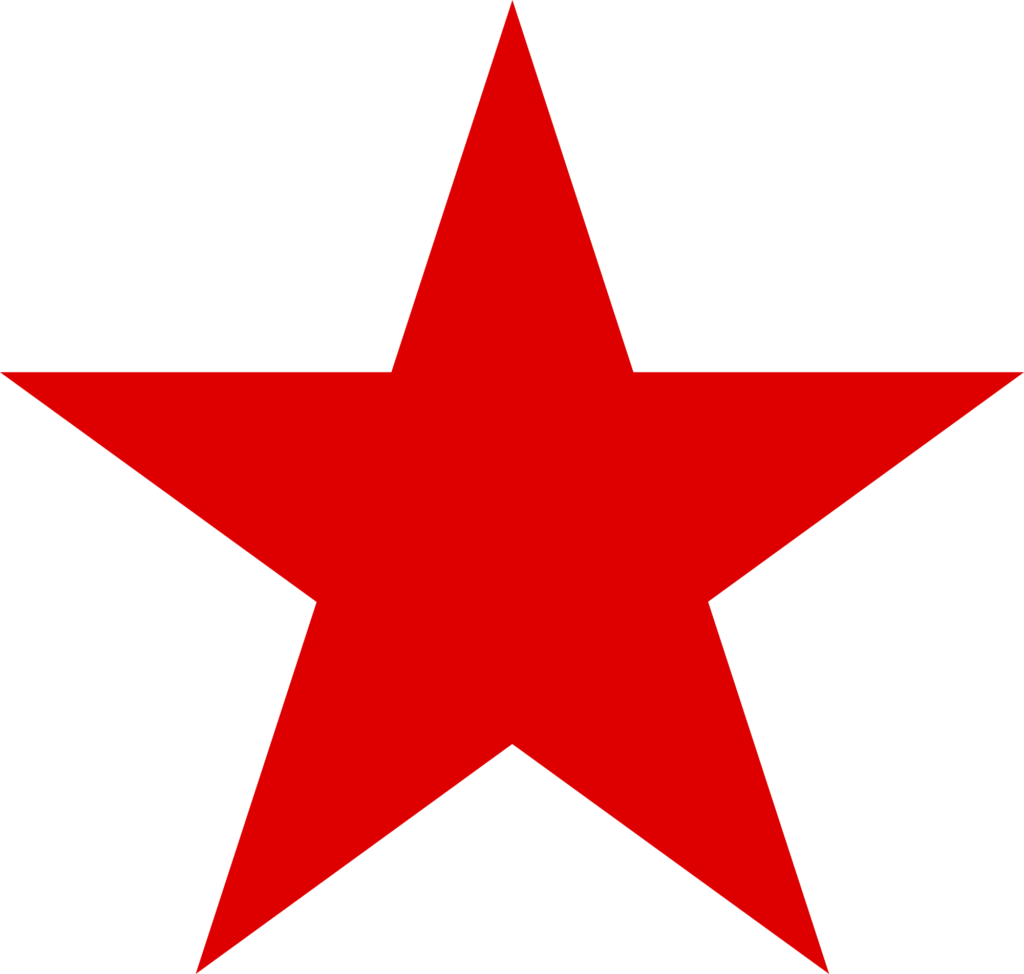 We Are
The BAD Players

The BAD Players
The Blofield Amateur Dramatics Society
Started in the summer of 2012, we are a friendly amateur dramatics group in Blofield, near Norwich, Norfolk.
Photo Gallery
Check out our photo gallery for a flavour of our shows. Photos of Knight Fever available now!
Celebrating Our 11th Production!
The BAD Players have performed 11 productions since being formed in 2012.

Our Knight Fever panto had performances between the 21-23 February. Many thanks to our audiences and all those involved!

The BAD Players performed Knight Fever on the 21, 22 and 23 February 2020. We received a great turnout, with the Sunday afternoon performance being sold out.

Every production is a huge team effort and we’re all thankful to everyone involved. Our thanks extend to our great audiences – who outdid themselves with some great participation this year!

We were also lucky enough to be featured on Radio Norfolk’s ‘Treasure Quest’ (at 1.57) again on Sunday 23 February. We held clue four, that was hidden in our cauldron.

Details about Knight Fever and previous performances can be found on our ‘Previous Shows’ page. Check out our gallery page for Knight Fever photos!

Details of future productions will be released in due course later in the year.

Any cookies that may not be particularly necessary for the website to function and is used specifically to collect user personal data via analytics, ads, other embedded contents are termed as non-necessary cookies. It is mandatory to procure user consent prior to running these cookies on your website.